Whilst running the Character Production for Games module on the BA (Hons) Computer Games Art degree at Teesside University between 2002-2015 I would get the students to build a 3D model self portrait based around a themed alter ego. As part of the initial design phase I would take mugshots of all the students on the module so that they had a base set of reference images as a starting point. For fun, once the mugshot sessions were complete I would create composite photographs from all the head shots to see what the ‘average’ games student likeness was for that year.

Below are the results. As can be expected, with a high enough number of mugshots, you are likely to get an average look which changes little each year. However it is interesting to note that we did have a mix of ethnic origins which was not the same each year. All the students were aged between 19-21 at the time the images were taken. When I have time it would be interesting to see how many images are needed to give the regular average we see displayed here. This is by no means a serious experiment and was purely for fun with the students. It is presented here as a conversational piece only.

This kind of photographic manipulation is termed composite portraiture and was made famous by Francis Galton (British, 1822-1911) particularly through his experiments with composite portraits of criminal types and his ideas regarding eugenics.

Other examples of composite portraiture can be found on this website – www.compositeportraits.com 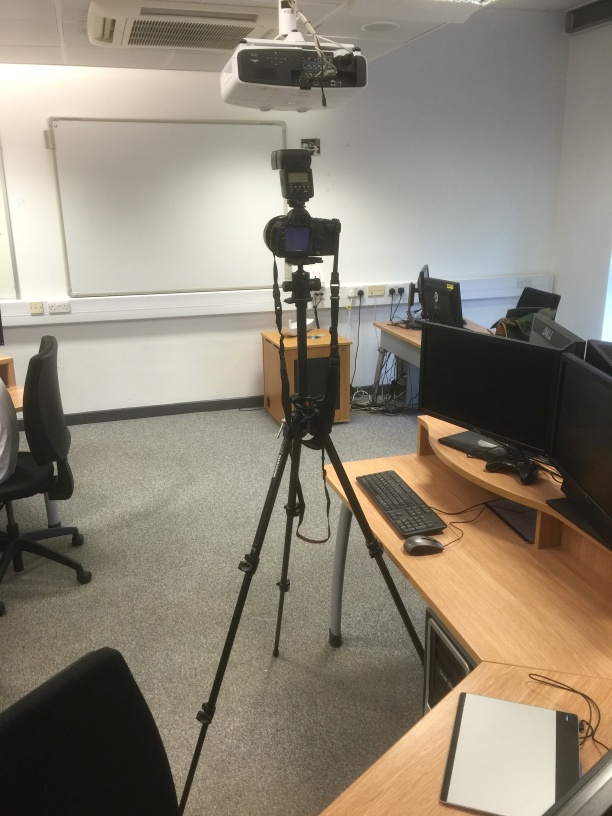 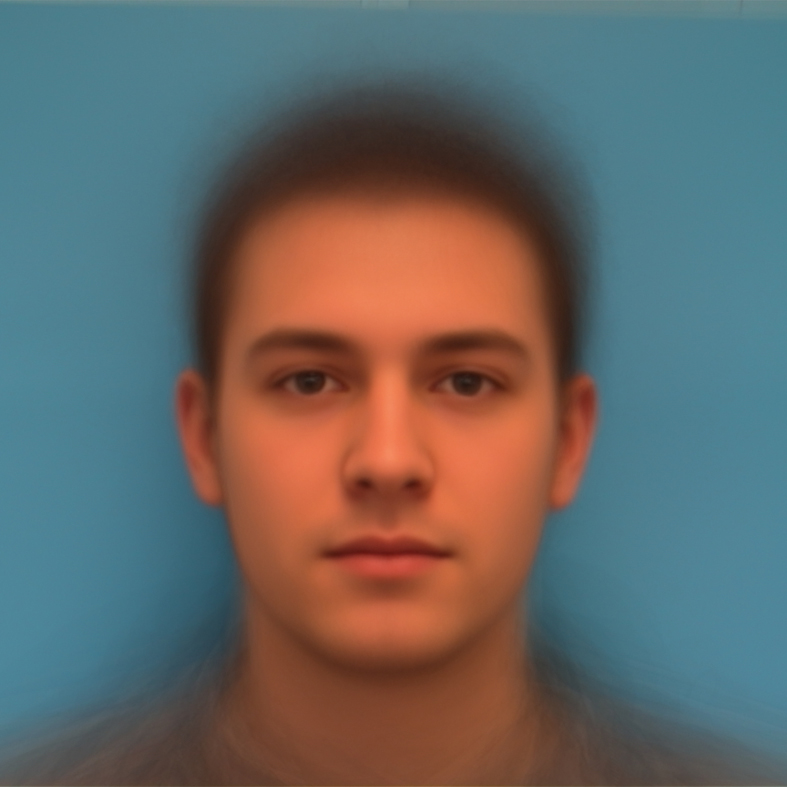 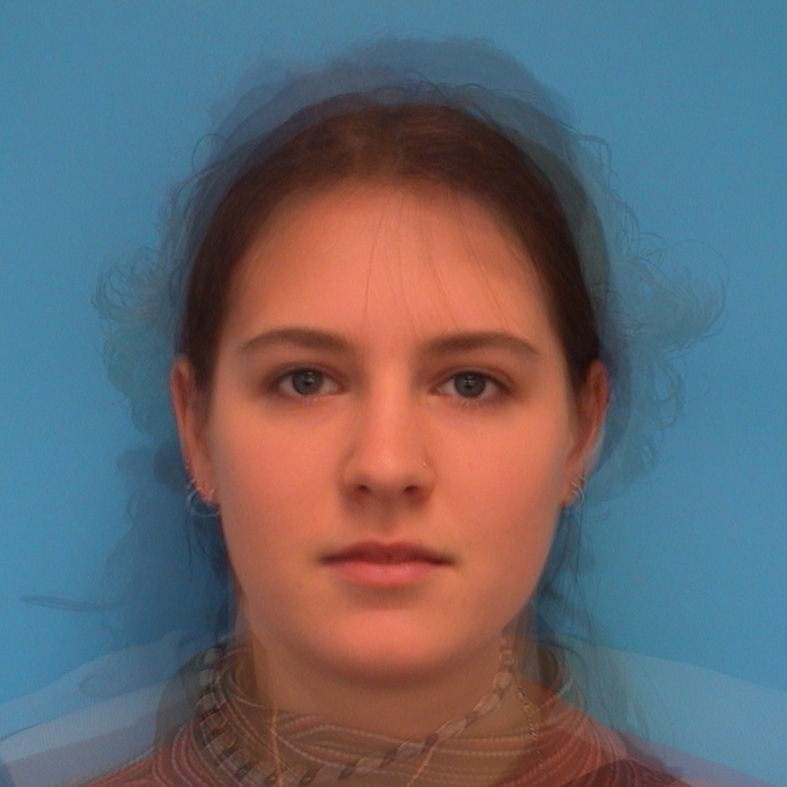 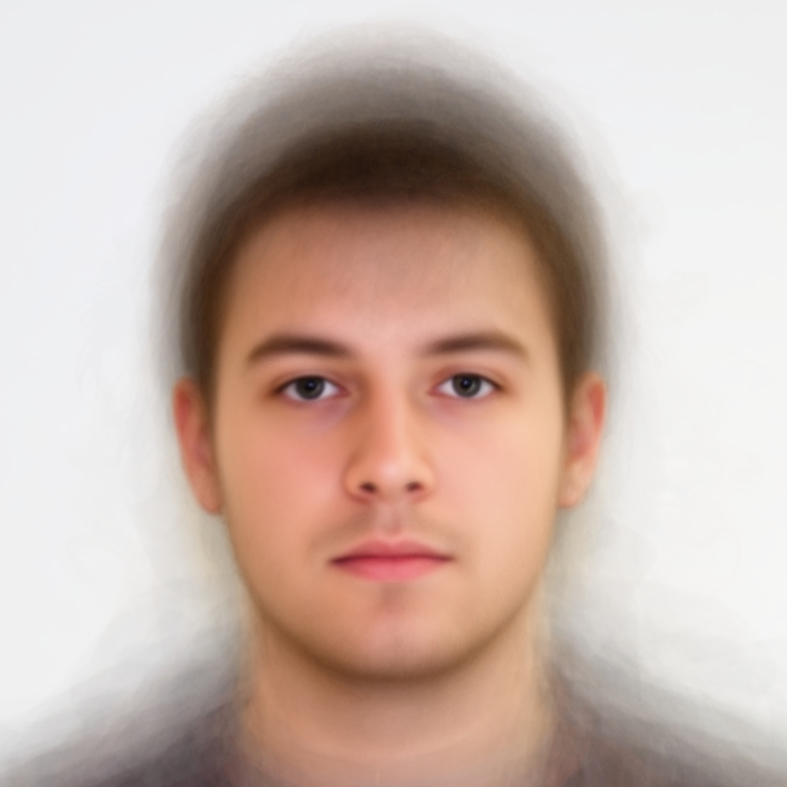 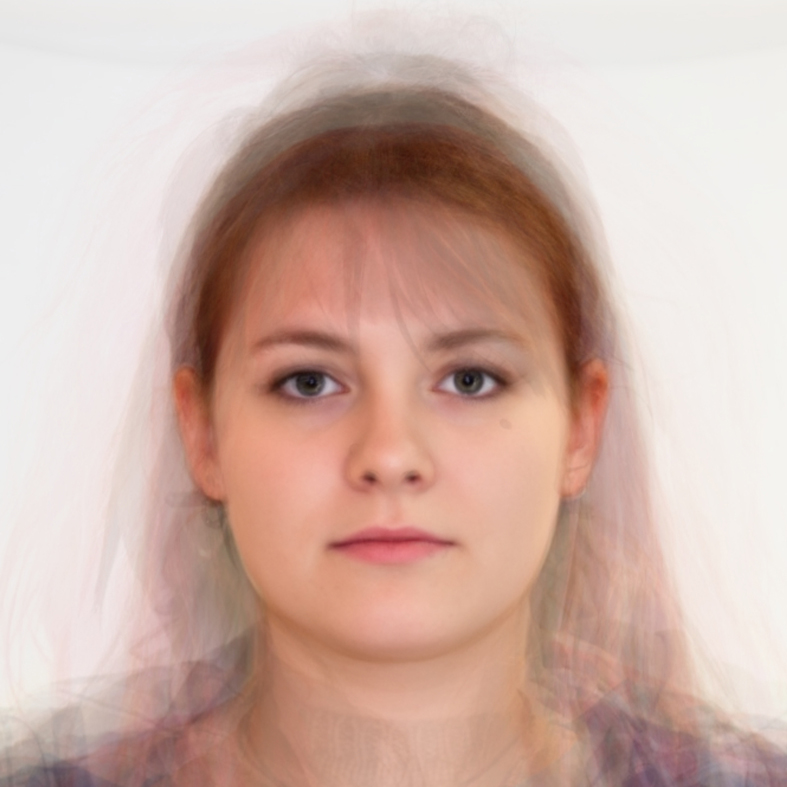 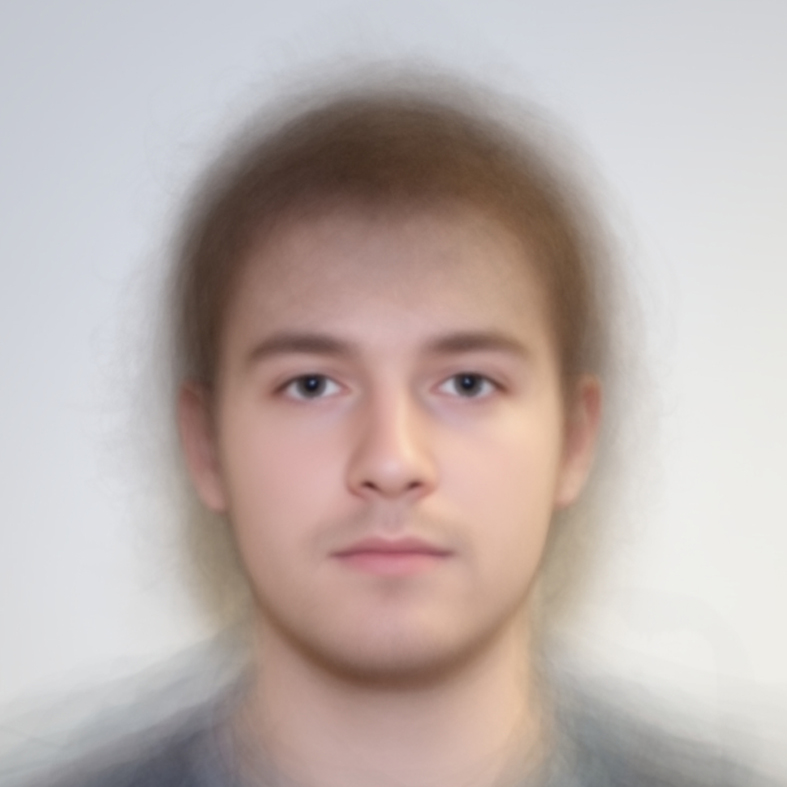 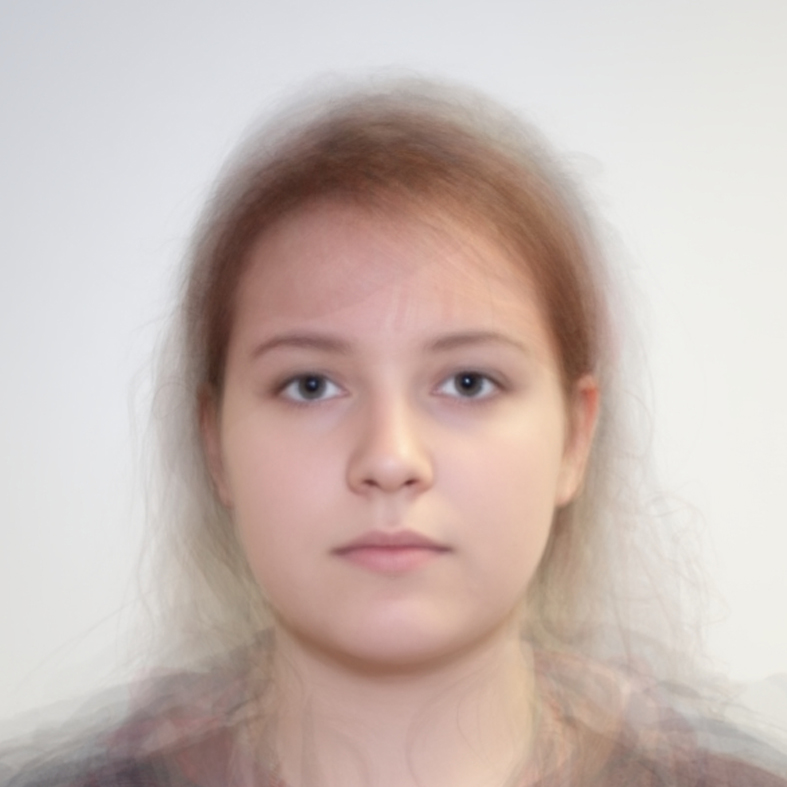 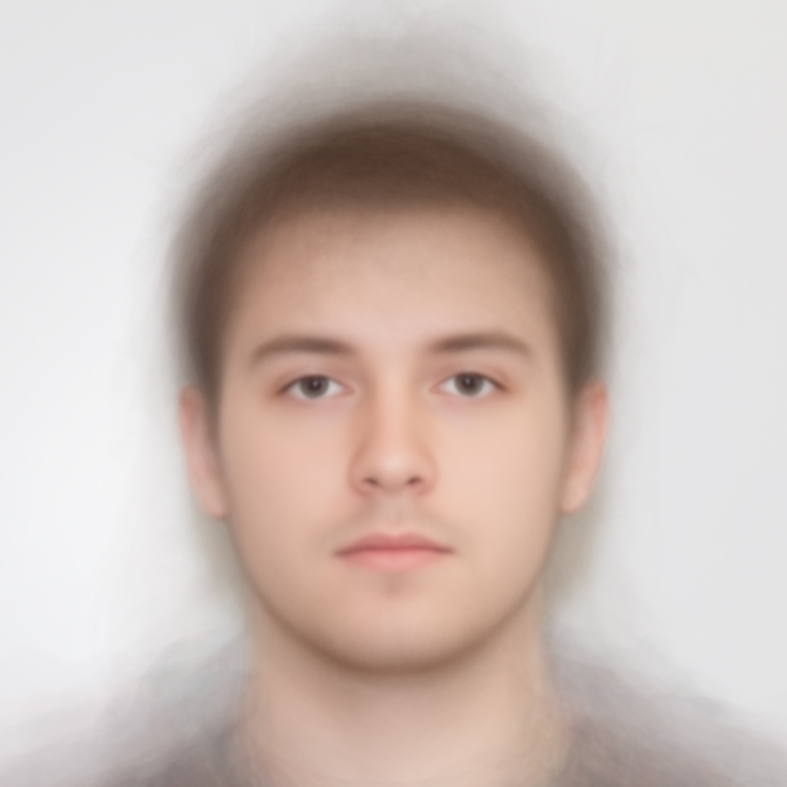 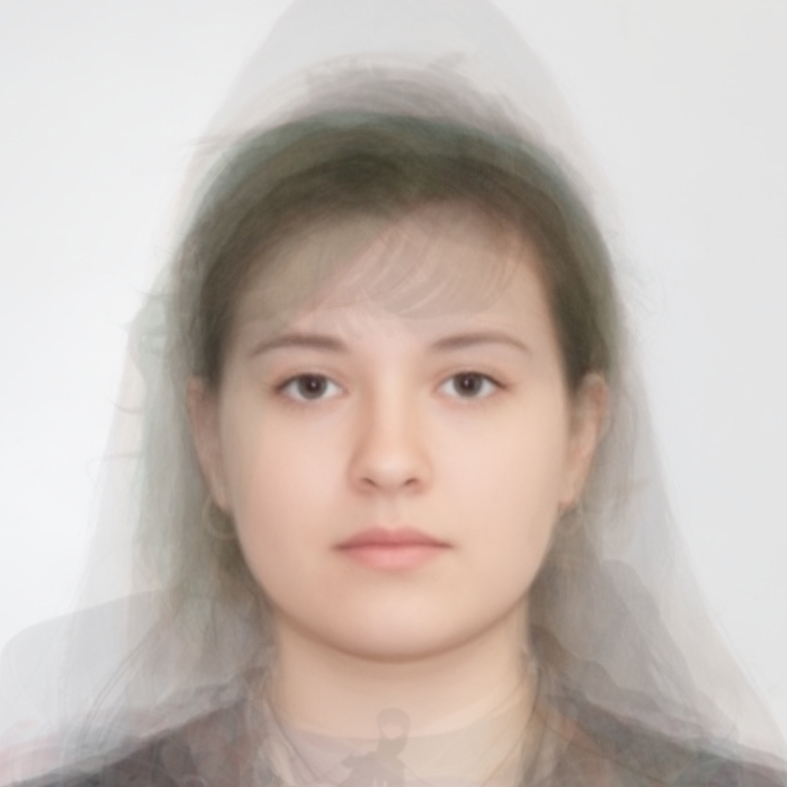 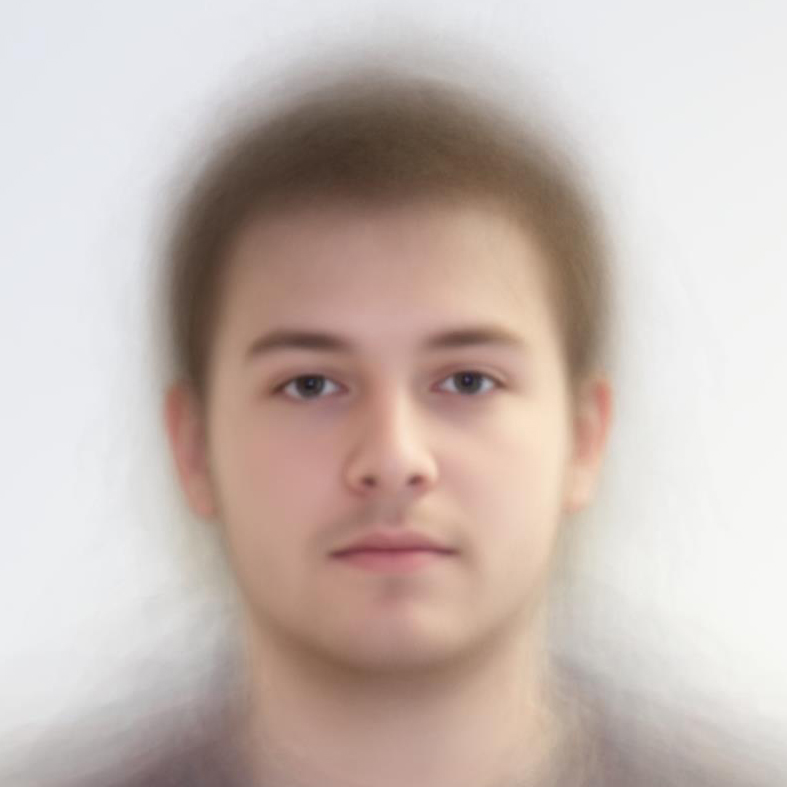 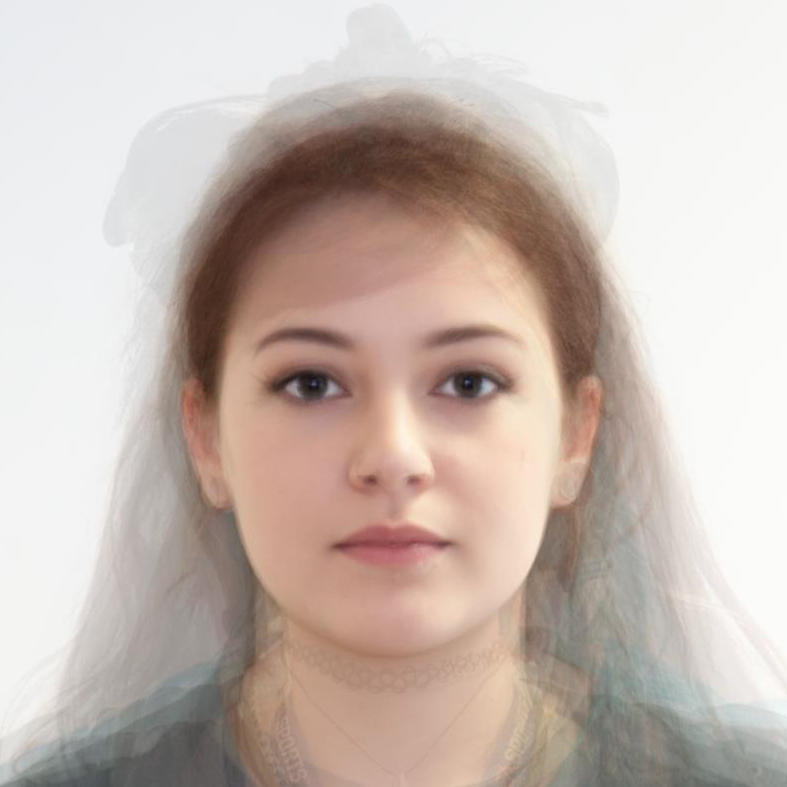